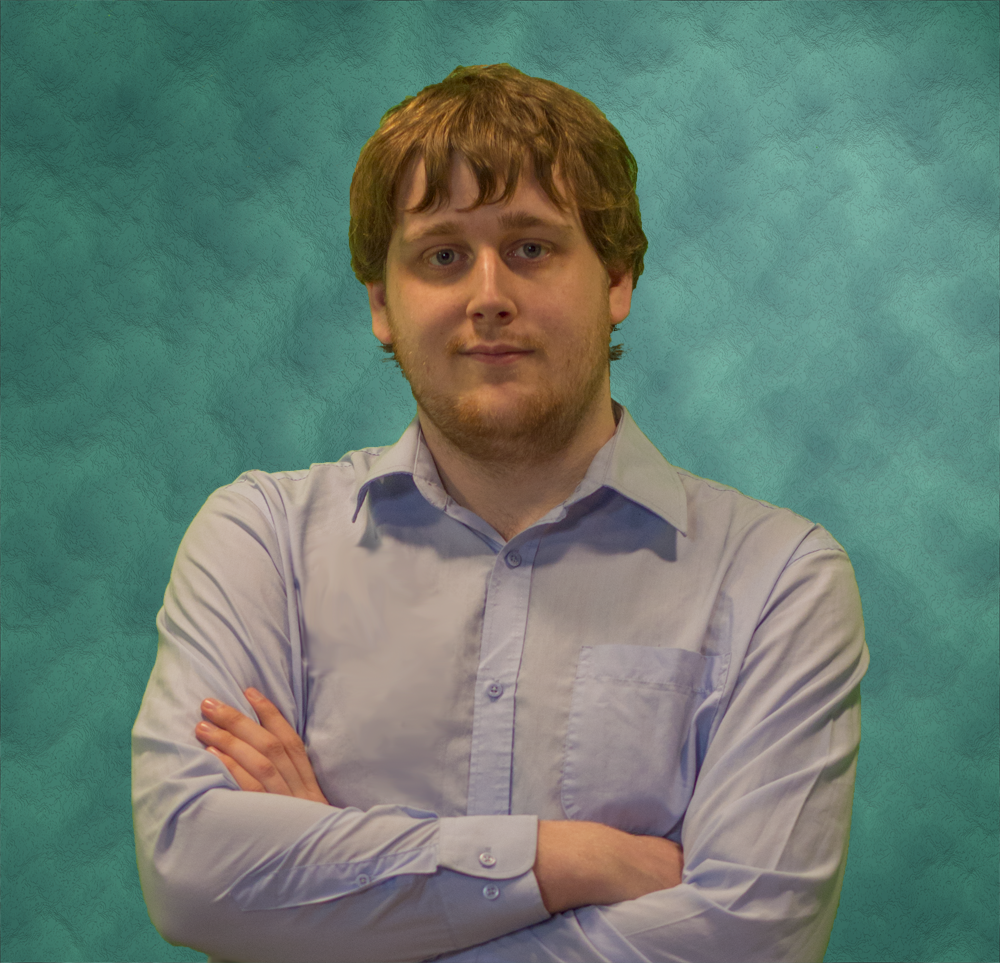 My name is Jack Nicholls. I am a Broadcast Journalism graduate from Staffordshire University.

I am a very technically and creatively minded person, having worked a lot in video and audio editing programs, like Adobe Premiere and Audition, Sony Vegas and Sound Forge Pro, and Audacity.

I have worked with Cross Rhythms radio in Stoke-On-Trent, the first Christian station in the UK to be given a full Community radio licence, where I acted as a newsreader and reporter.

I have also worked at the Staffordshire Universty student radio station ‘One Media Group’ (OMG) where I made numerous film reviews for their news segments.